Dutch Oven Smoker Recipes have become one of my favorite ways to use my pellet grill.  Some food just tastes better when cooked in cast iron.    (I have included affiliate links to products I love. As an Amazon Associate, I earn from qualifying purchases.)

Growing up my mom and my grandma both cooked with cast iron.  As I am getting older I am gravitating back towards cooking with cast iron more often! Now I have an enameled one that I use in the oven in the house, but I have an old school black cast iron one the old lady got for $5 that gets used on the smoker and fire pits when we camp! 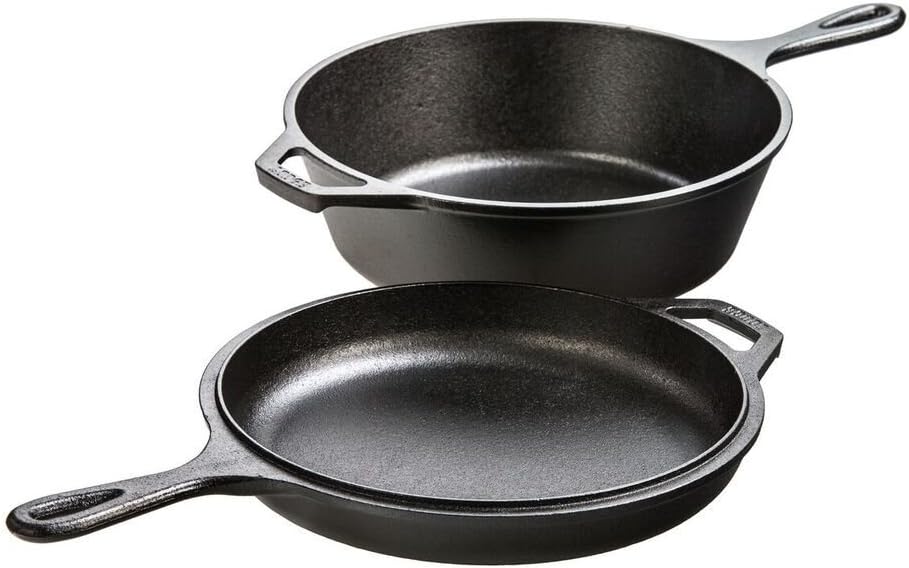 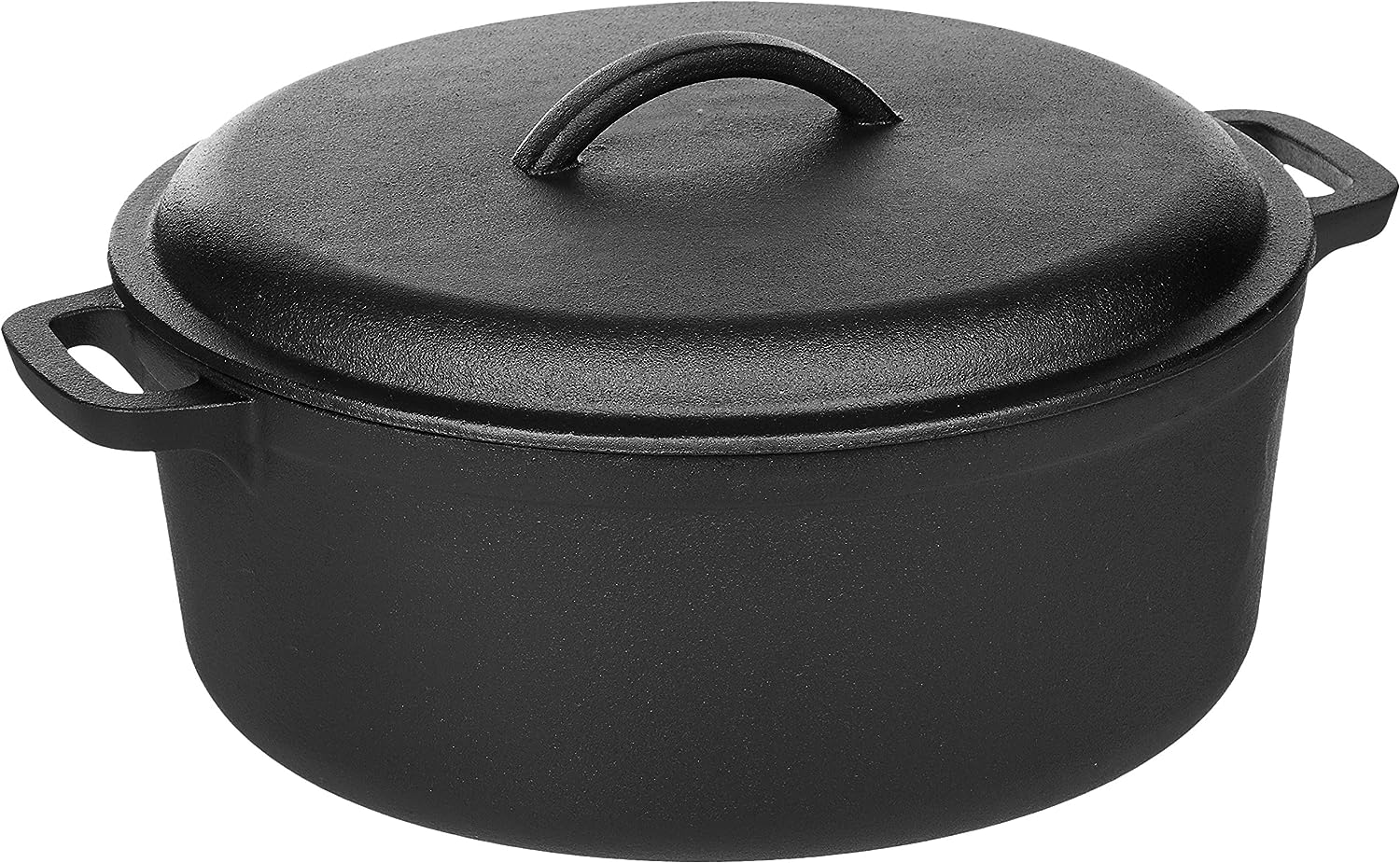 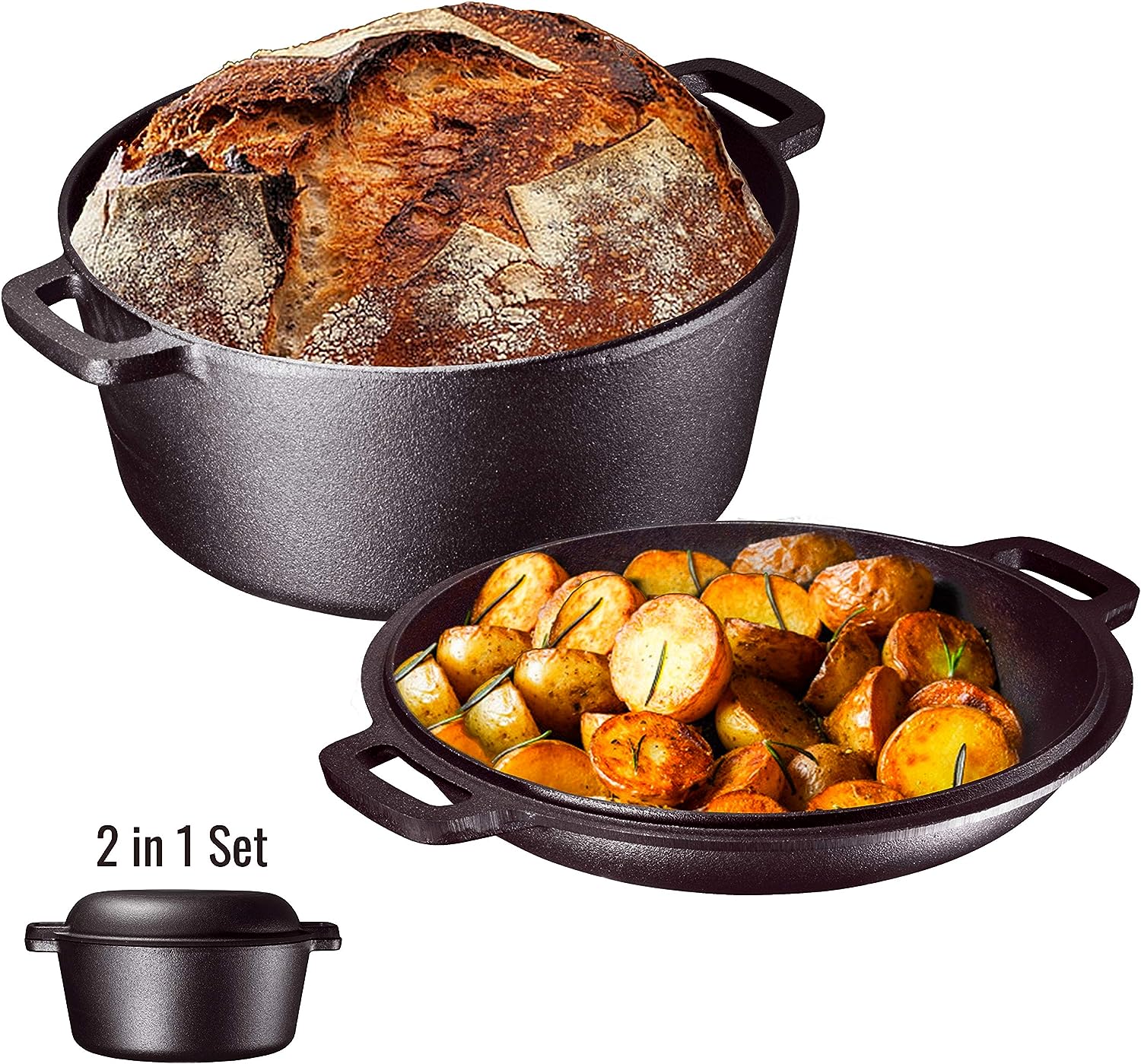 What Is A Dutch Oven?

A dutch oven is similar to a deep pot with a lid. They are used most often to cook on an open fire or on a grill. Cast Iron Dutch ovens can be used to bake bread, puddings, casseroles, stews, and soup.  Sometimes they have legs to keep them over the fire a bit more or coal  Some dutch ovens come with a flat lid to pack on more coal, or they make a tight seal so you can pack coal around it if needed. 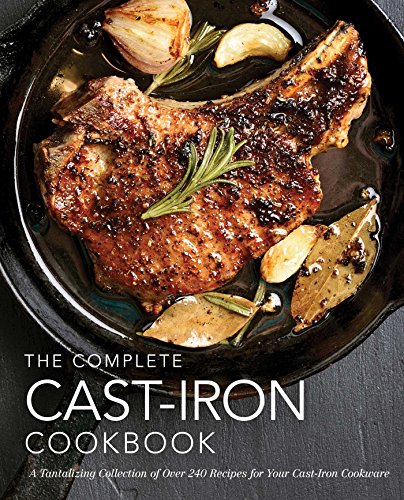 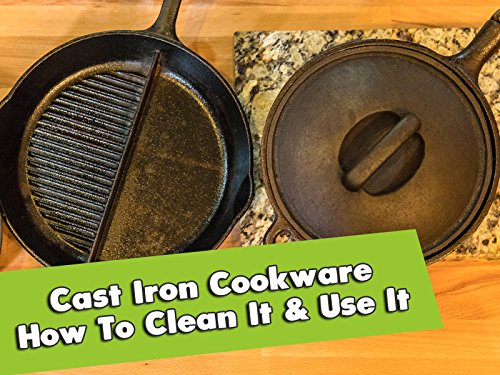 Cast Iron Cookware: How To Use It & Clean It 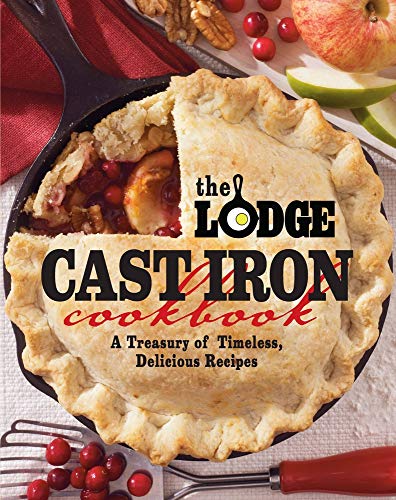 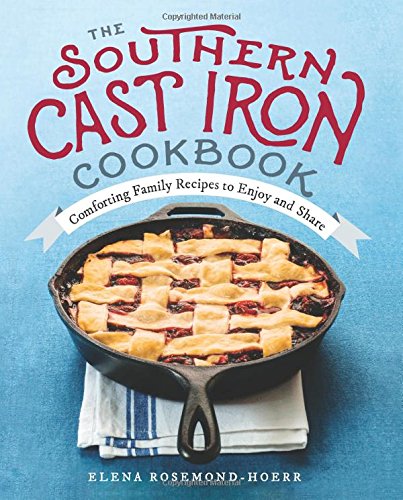 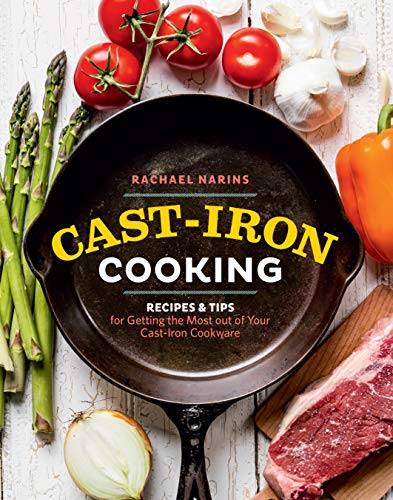 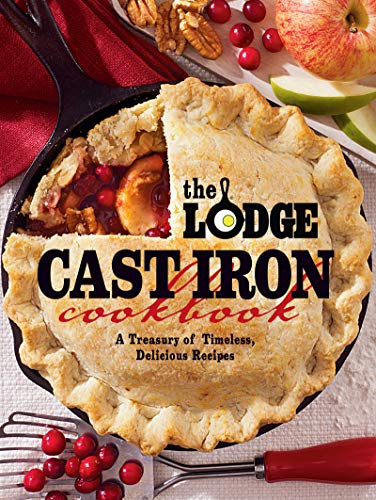 What is your go to Dutch Oven recipe? Do you smoke using the dutch oven on your smoker? 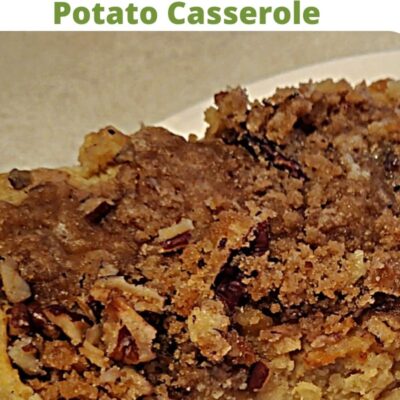 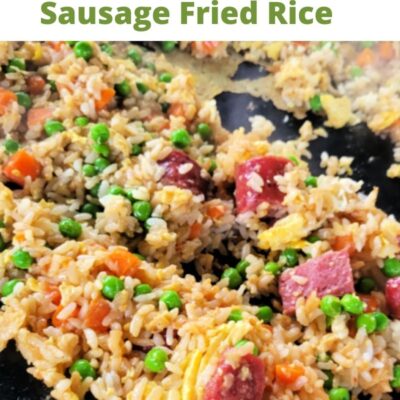 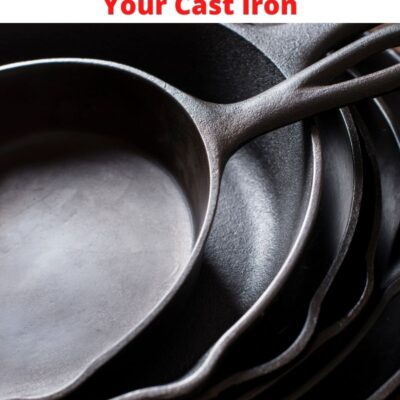